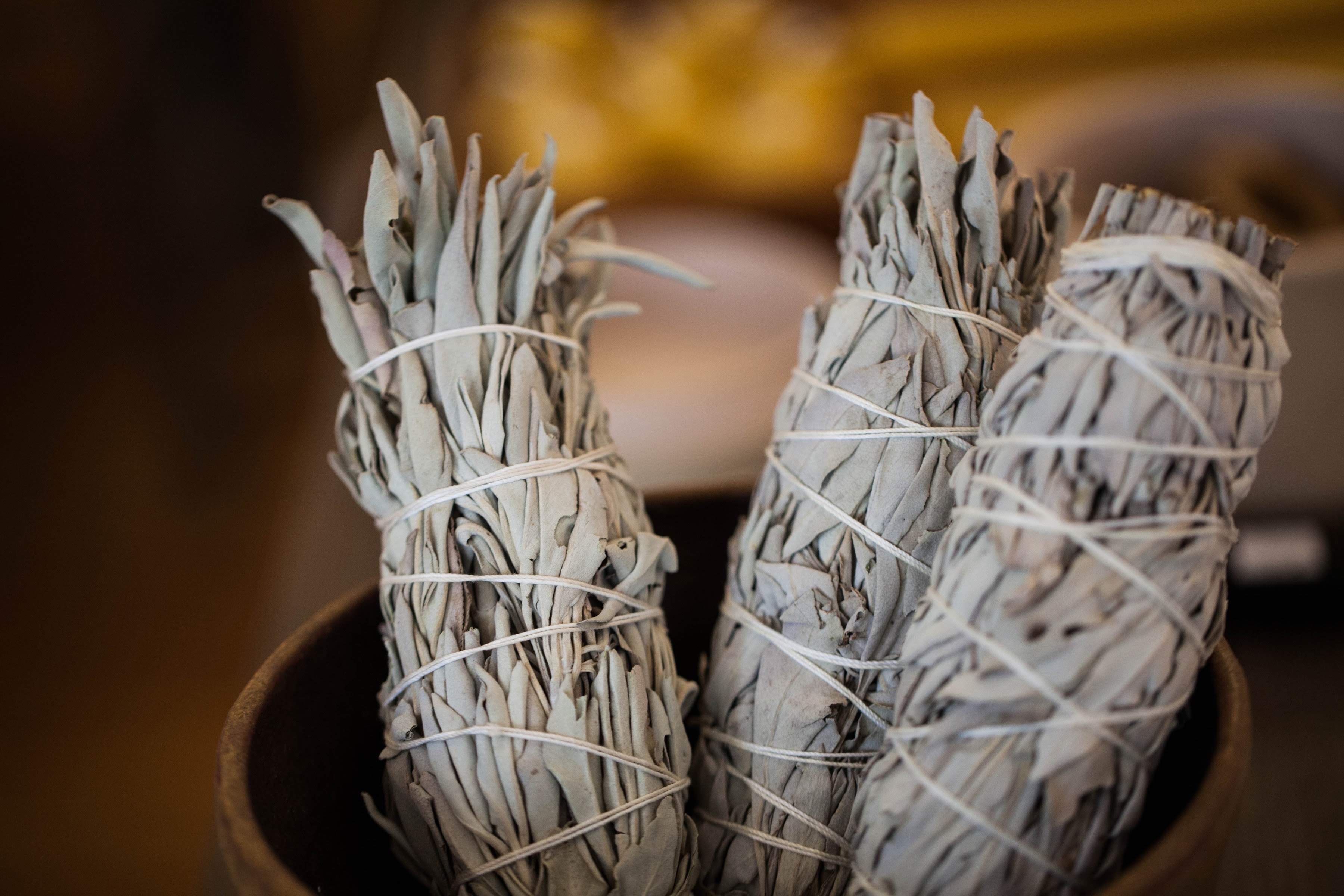 This sacred land has been a site of human activity for 15,000 plus years and is under One Dish One Spoon Wampum Belt Treaty: an agreement between the Iroquois Confederacy and Anishinabek and allied nations to peaceably share and care for the resources around the Great Lakes area. Today, these responsibilities and obligations of stewardship and sustaining natural resources, extend to all peoples.

We acknowledge this meeting place is still the home to many Indigenous People from across
Turtle Island.

Bkejwanong (pronounced B-KEZH-wah-nong), meaning “where the waters divide” in Anishinaabemowin (pronounced ah-NI-shi-NAH-beh-MOH-win). Describes the waters around the islands to Lake St Clair.

Aamjiwnaang (pronounced Aahm-JIH-nong), which means “meeting place by the rapid water” in Anishinaabemowin. Describes the river near the mouth of Lake Huron.

Deshkan Ziibiing (pronounced Dish-can Zee-bing), meaning “Antler River” in Anishinaabemowin.
Describes the shape of the Thames River, which runs through the Chippewas of the Thames First Nation territory.