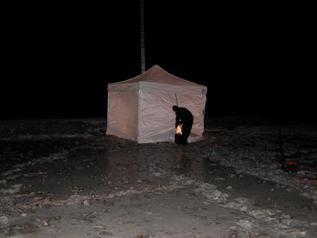 This centralized team of trained officers provides technical and photographic assistance to all investigative branches and is responsible for locating, recording, gathering, analyzing and evaluating physical evidence from crime scenes.

Members of the Chatham-Kent Police Service Forensic Identification Unit are also routinely called upon to provide expert court testimony in areas such as fingerprint analysis, footwear identifications, and physical matches.

In addition to their investigative work, the Forensic Identification Unit facilitates a Scenes of Crime program that trains officers in Community Patrol in crime scene processing techniques.

The unit is comprised of three members who oversee the work completed by the ten SOCO (Scenes Of Crime Officers) officers assigned to four Community Patrol platoons.

The unit receives approximately 700 requests for service per year through the uniform patrol and SOCO officers. Among those requests for service the unit receives, on average, over 200 fingerprint lifts for examination. These lifts are obtained by the SOCO officers during their examination of crime scenes, recovered stolen vehicles and property. Each member of the Forensic Identification Unit is tasked with analyzing the lifts submitted to determine if they are suitable for individualization (identification). If the lift or print meets the criteria then it is compared to suspect prints. If the print is deemed not suitable for identification then there is no further action taken. When identification is made the investigating officer is notified for further follow up. 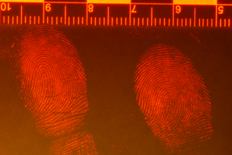 In addition to fingerprints the unit is responsible for maintaining and notifying investigators when a DNA hit (or match) is made. The Forensic Identification officers and SOCO officers during their scene examination collect biological evidence (blood, saliva, etc…) for submission for DNA analysis. When an unknown sample is collected it is submitted to The Centre of Forensic Science in Toronto to be profiled. When a DNA profile has been obtained, it is uploaded into the National DNA Databank. The profile is then searched among the two separate databases, Convicted Offender Index and the Crime Scene Index. If there is a scene to offender match or a scene to scene match the DNA coordinator for the Chatham-Kent Police Service notifies the investigator for further follow up and investigation. During 2019, there were 40 DNA hits received, thus identifying those responsible for crimes, in many cases, where there were no suspects identified. These hits would not be possible without the assistance of the courts who order the DNA samples from convicted offenders and the officers who collect these samples. Over the course of 2019, there were 532 DNA samples collected and submitted to the National DNA Databank.

Police attended the scene of a break and enter and assault. The suspect forced entry into his ex-girlfriends apartment and threatened her. He then proceeded to inflict several stab wounds to himself. The Forensic Identification Unit attended due to a large quantity of blood loss. As a result of the offence the accused was convicted and the Judge issued a DNA Order. The sample was obtained by court officers and submitted to the National DNA Databank. The profile developed was searched against the Crime Scene Index database and there were two matches found. The result, two Break and Enters from two years prior were now solved. The accused was charged with these offences.

Police attended the scene of a break and enter into a restaurant. The SOCO officer attended and collected biological (blood) evidence, as well as a partial palm print from the point of entry. The biological sample was submitted to The Centre of Forensic Science and a DNA profile was obtained. This profile was uploaded onto the National DNA Databank where it was searched against the Convicted Offenders Index. As a result a match was made and a suspect identified. With the identity now known this provided direction for the Forensic Identification Officer to compare the unknown palm print collected from the scene. As a result of the comparison, individualization was made and this information was provided to the investigator. With the forensic evidence collected from the scene (palm print and DNA) the investigator arrested and charged the man responsible. The accused appeared in court and plead guilty to the charges. 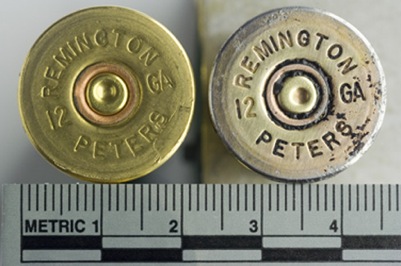 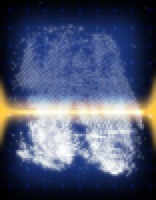 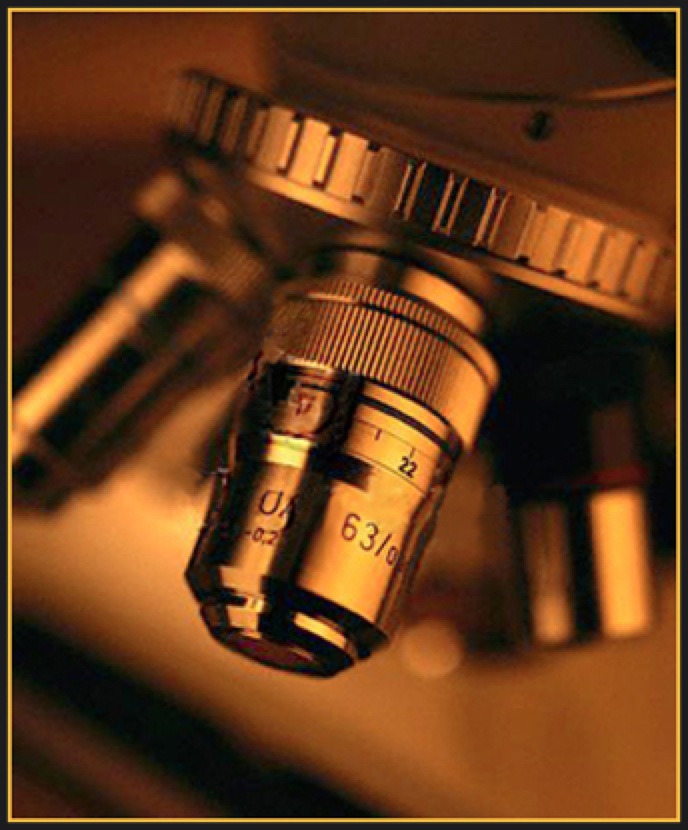