The Intelligence Section consists of members who specialize in drug investigations, property crimes, crime analysis, asset forfeiture and human trafficking.  The members are overseen by a Sergeant who liaises with the Criminal Intelligence Service of Ontario (CISO). Information gathered through analytical means is disseminated to front line officers and other agencies as required.

Members generally work in plain clothes capacity and are quite often undetected in the public. Their investigations are driven by information which is gathered through front line officers, the use of confidential informants and Crime Stoppers.

In addition to overseeing drug cases and assisting other units within the Service, the Section also gathers and monitors information on organized crime groups, such as Outlaw Motorcycle Gangs and Traditional Organized Crime. The members also support other investigations such as homicides, serial arsons and other major crimes by means of surveillance, video and still photography, wire taps and other covert means. 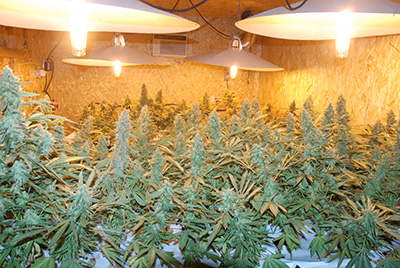 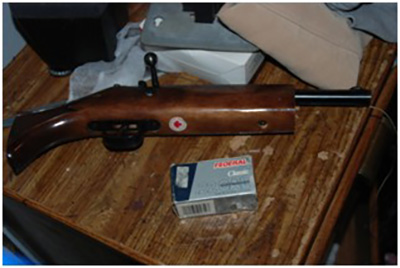 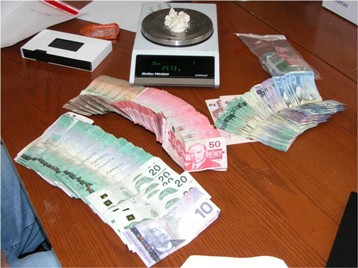 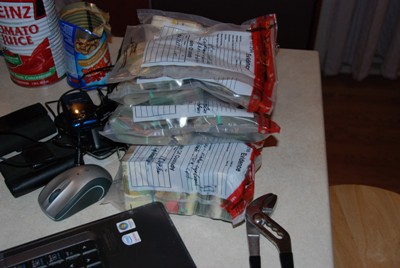 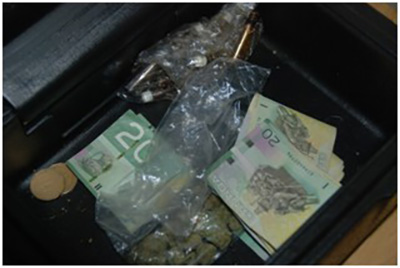 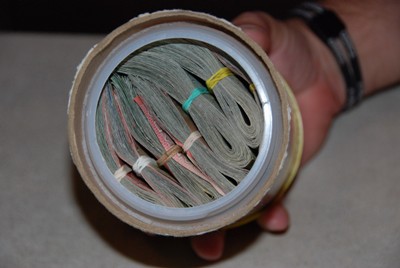