The Chatham-Kent Police Service responded to 153 calls for service in the last 24 hours. Three people were arrested.

Traffic Stop leads to Weapon and Drug Charges CK20018397
Last night, an officer on general patrol observed a man driving a vehicle on Lansdowne Avenue in Chatham with plates that were not authorized for the vehicle. The officer initiated a traffic stop and the man was arrested. A search incident to arrest, resulted in the man being found to be in possession of a flick knife, bear spray, suspected hydromorphone and tools that were stolen from a vehicle in Chatham last weekend.

Executed Warrants
CK20018320 – Yesterday afternoon, police located a man in Chatham who was wanted for stealing his ex-girlfriend’s dogs and car on Monday. The 42-year-old London man was arrested and charged with failing to comply with his Probation Order, theft of motor vehicle, theft under $5000 and two counts of being in possession of property obtained by a crime under $5000. He was released pending a future court date of June 24, 2020.

CK20018423 – Last night, an officer on general patrol observed the man riding his BMX bike through a red light at the intersection of Wellington Street and Queen Street in Chatham. The officer stopped the man for this offence and through investigation, learned that he was wanted for fraud related offences and public mischief. Matthew Pels, 26 years, of Gray Street in Chatham was arrested and released pending a future court date of June 24, 2020.

Here to Help
In effort to help prevent the spread of the COVID-19 virus, everyone has been asked to stay home. The reality is that not every child is in a safe home during isolation. For some, they’ve relied on schools, daycares and community run programs as a safe place.

Chief Gary Conn says, “We would like to remind those, who are navigating isolation and feeling vulnerable, that help is available. In partnership, with Chatham-Kent Children’s Service, we are here to help. In an emergency, please call 911.”

Director of Protection Services with CKCS, Pam Glazier adds, “Our agency remains accessible to the community. If you have concerns about a child, family or you yourself need help, please call us at 519-352-0440. We are here to help 24 hours a day, 7 days a week.” 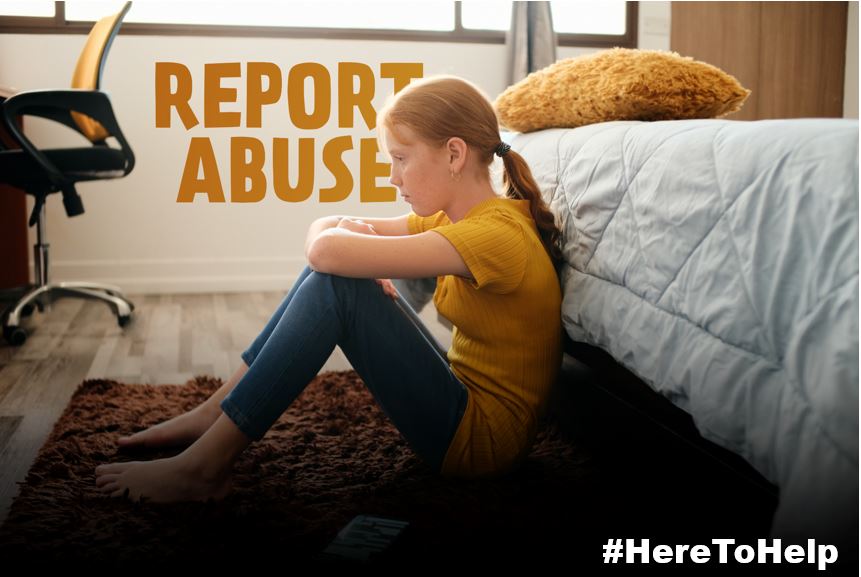