Through investigation, police learned that during their relationship, the man assaulted the woman, threatened the woman and her children and sent her several unwanted text messages when she no longer wanted a relationship with him.

Man Charged with Flight from Police and Dangerous Driving CK22001828
Shortly after 2:00 a.m. this morning, an officer on general patrol observed a suspicious vehicle in Blenheim.

The officer observed the driver fail to stop for several stop signs in Blenheim and cut through an apartment building parking lot. As the driver left Blenheim on Communication Road, the officer strategically followed the speeding vehicle, which turned onto Drury Line. A traffic stop was initiated, however the driver failed to stop and accelerated. For public safety reasons, the pursuit was terminated on Huffman Road.

As the driver realized that Huffman Road was a dead end road, he turned around and drove back towards the officer, where a tire deflation device was successfully deployed. The officer followed the vehicle in an attempt to stop the driver, however he failed to stop and continued driving. As another officer attended the area to assist, the driver made contact with a cruiser and fled on foot through a field on Mink Line.

Following a short foot chase and struggle, the driver was taken into custody.

The 25-year-old Blenheim man has been charged with:
– Flight from police
– Dangerous operation of a motor vehicle
– Resist arrest
– Driving while under suspension
– Operating a motor vehicle with no insurance
– Failing to comply with his release conditions (2 counts)

The man was also arrested on an outstanding warrant. He has been held in custody pending a bail hearing.

Time to Renew
The Chatham-Kent Police would like to remind everyone that Ontario has reinstated renewal deadlines for driver’s licences, license plate stickers, Ontario photo cards and health cards. If you have not renewed since March 1, 2020, you must renew your documents by February 28, 2022. 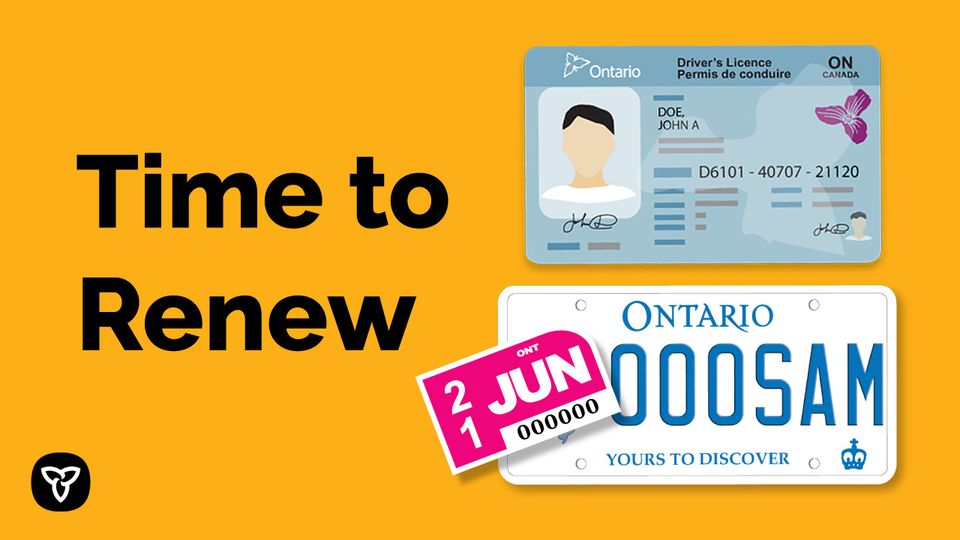