The Chatham-Kent Police Service responded to 196 calls for service in the last 24 hours. Four people were arrested.

Approximately $19,000 worth of suspected methamphetamine was seized along with digital scales and a large quantity of cash.

Dewhyne Labadie, 57 years, of Ingram Street in Chatham was charged with possession for the purposes of trafficking. He was released pending a future court date of August 13, 2020.

Stacey McDonald, 37 years, of Ingram Street in Chatham was charged with possession for the purposes of trafficking. She was released pending a future court date of August 13, 2020.

Anthony Peterkin, 31 years, of Ingram Street in Chatham was charged with possession for the purposes of trafficking and failing to comply with his release conditions. He has been remanded into custody pending a bail hearing. 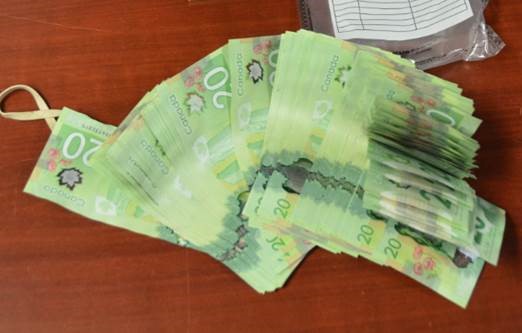 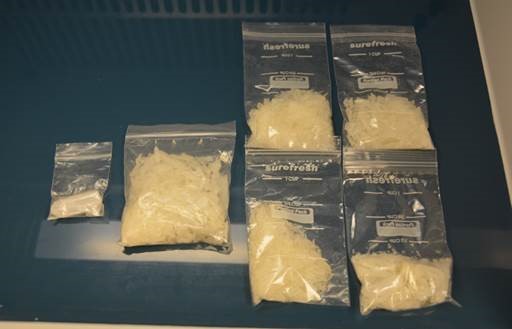 Man Charged with Stunt Driving CK20030925
Yesterday morning, an officer on general patrol observed a vehicle travelling at a high rate of speed on Queens Line. The officer recorded the man driving 151 km/h in a posted 90 km/h zone.

The 29-year-old Wheatley man was charged with stunt driving. His driver’s license has been suspended for 7 days and his vehicle has been impounded for 7 days as per the Vehicle Impoundment Program. He will be required to attend Provincial Offences Court on September 16, 2020.

In total, twenty (20) motorists were stopped and charged with speeding.

Man Charged with Suspended Driving CK20031050
Last night, an officer on general patrol observed a man, known to be a suspended driver, behind the wheel of a vehicle travelling on Grand Avenue East in Chatham.

The officer initiated a traffic stop and confirmed that the man was suspended for unpaid fines.

The 37-year-old Chatham man was arrested and charged with driving while under suspension and using a plate not authorized for the vehicle. His vehicle was towed from the scene and impounded. He will be required to attend Provincial Offences Court on August 12, 2020.

Upon arrival, officers observed that the vehicle left the roadway and struck a hydro pole.

The vehicle was a rental car and the driver was no longer on scene. Total damage was estimated at $15,000.