The Chatham-Kent Police Service responded to 185 calls for service in the last 24 hours. Two people were arrested.

Disturbance leads to Robbery Charges CK20034241
Around 5:00 a.m. yesterday morning, police responded to a disturbance at a home in Wallaceburg.

Through investigation, police learned that four men assaulted the homeowner during an argument and stole a box of collector coins. The men fled prior to police arrival. The homeowner, a 34-year-old Wallaceburg man, was transported to Sydenham District Hospital for medical attention of non-life threatening injuries.

The homeowner recognized two of the men, which lead police to a residence in Dresden where all four men were located and arrested.

All four men have been remanded into custody pending a bail hearing.

Man Charged with Domestic Related Offences CK20034274
Yesterday morning, police became aware of an incident of domestic violence that occurred over the weekend at a residence in Chatham.

Through investigation, police learned that the man assaulted his girlfriend during an argument, causing her to require medical attention. The man also damaged property in the home with a machete.

Late yesterday afternoon, police located the man and he was arrested. The 24-year-old Chatham man has been charged with assault, aggravated assault, uttering threats and weapons dangerous. He has been held in custody pending a bail hearing.

Suspicious Person leads to Charges CK20034428
Around 2:30 a.m. this morning, police responded to the report of a suspicious man in the backyard of a residence on Elizabeth Street in Chatham. Officers located the man on Selkirk Street and through investigation learned that he was currently bound by a curfew.

The 50-year-old Chatham man was arrested and charged with failing to comply with his release conditions. He has been held in custody pending a bail hearing.

Kitchen Appliances Stolen in Chatham CK20034262
Sometime over the weekend, unknown suspect(s) forced their way into a home under construction on Selkirk Street, causing about $1000 damage. Once inside, the suspect(s) stole a Samsung stainless streel refrigerator and dishwasher. Total value of the theft has been estimated at $2000.

The driver lost control of their vehicle, left the roadway and struck a hydro pole. The driver fled the scene prior to police arrival

Anyone who may have witnessed this collision is asked to contact Constable Daniel Clark at danielc@chatham-kent.ca or 519-355-1092. Anonymous callers may call Crime Stoppers at 1-800-222-TIPS (8477) and may be eligible for a cash reward.

WE Are YOU
Do you realize that behind the uniform, we are just like you.

Distracted Driving Initiative
In an effort to keep our roadways safe this summer, our Traffic Unit will be focusing on distracted driving for the month of July, specifically those using cell phones while driving.

Please put your phone down and concentrate on driving. Failing to do so, may result in a $615 fine, 3 demerit points and a 3 day license suspension. So far this month, nine motorists have been stopped and charged. 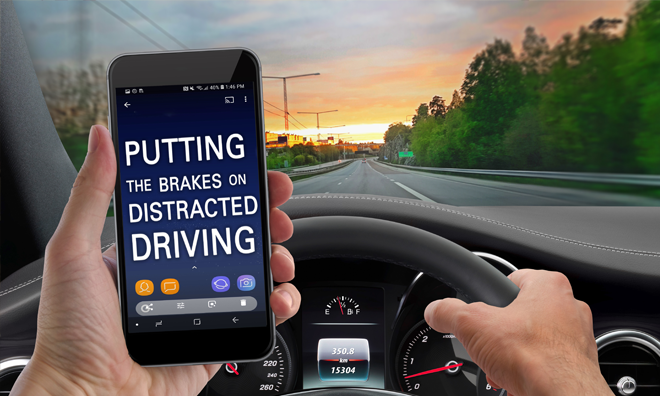