The Chatham-Kent Police Service responded to 168 calls for service in the last 24 hours. Five people were arrested. One person was arrested on an outstanding warrant.

Report of Suspicious Vehicle leads to Arrests CK20029246
Just before 8:00 a.m. yesterday morning, police responded to the report of a suspicious vehicle on Victoria Road in Ridgetown. Officers located a man and woman in the area of the vehicle.

Through investigation, police learned that the license plate attached to the vehicle was stolen and that the woman was currently bound by conditions not to leave the province of New Brunswick.

The 23-year-old New Brunswick man was arrested and charged with theft under $5000. He was released pending a future court date of August 26, 2020.

The 28-year-old New Brunswick woman was arrested and upon being searched was found to be in possession of crystal methamphetamine. The woman has been charged with failing to comply with her release conditions and drug possession. She has been remanded into custody pending a bail hearing.

Approximately $1000 worth of cocaine (already packaged), psilocybin (mushrooms) and oxycodone tabs were seized. Digital scales and a large amount of Canadian cash was also found.

A 38-year-old Chatham man was arrested and charged with three counts of possession for the purposes of trafficking. He was released pending a future court date of August 27, 2020. 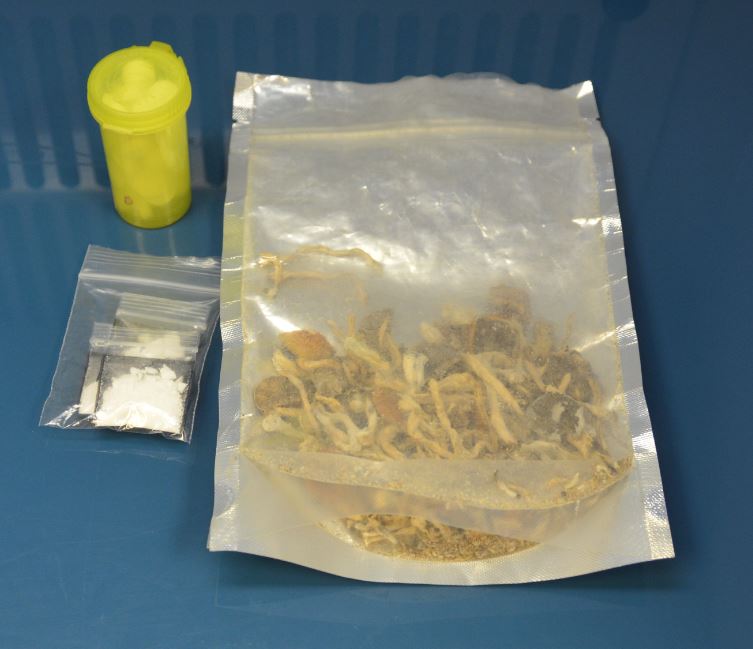 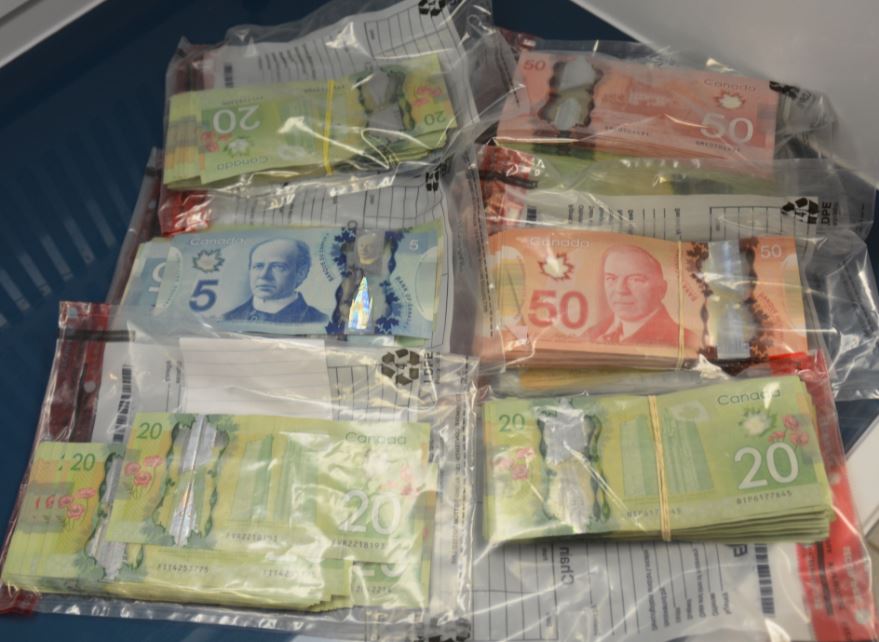 Through investigation, police suspected the man was driving while under the influence of alcohol. A roadside breath test was administered and the man failed. The man was arrested and transported to police headquarters for further breath tests.

Jaelen Gittens, 19 years, of Bridle Path Road in Wallaceburg has been charged with having a blood alcohol concentration exceeding the legal limit. He was released pending a future court date of September 9, 2020.

Everyone who hates speeding tickets, raise your right foot !!

Books and Badges
In an effort to engage and interact with our local youths, we continue our ‘Books and Badges’ series. We hope this initiative encourages kids to read more while they’re social distancing at home during this pandemic.