Man Charged with Breach of Probation CK21017681
On March 17, 2021 the man entered into a Probation Order with several conditions. Two of those conditions stated that he was not to communicate with a specific Chatham woman or be within 100 meters of her home.

Late yesterday afternoon, the man attended the woman’s home. The woman asked the man to leave and he complied.

Last night, police located the man and he was arrested. The 35-year-old Chatham man has been charged with failing to comply with his Probation Order. He was also arrested on an outstanding warrant. He remains in police custody this morning.

Traffic Enforcement
Yesterday morning, a member of the Traffic Unit observed a vehicle travelling at a high rate of speed on Jacob Road. The officer recorded the man driving 128km/h in a posted 80km/h zone.

A traffic stop was initiated and the 28-year-old Dover Township man was issued a $353 fine. 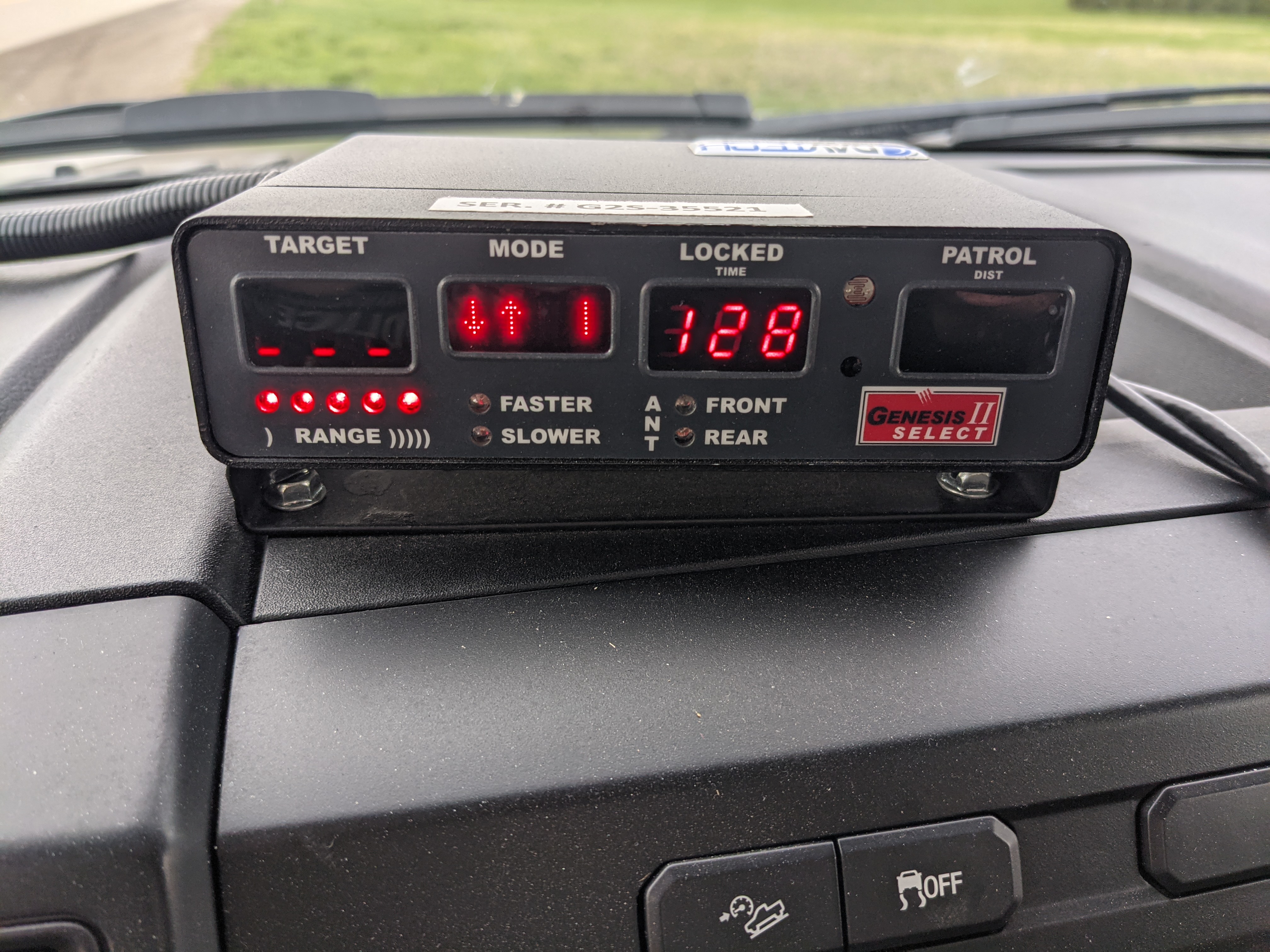