The Chatham-Kent Police Service responded to 184 calls for service in the last 24 hours. Four people were arrested. One person was arrested on an outstanding warrant.

Through investigation, police learned that a man was driving with his girlfriend’s three children when he lost control of his vehicle, left the roadway and came to rest upside down in a water filled ditch. The man was able to save two of the three children. Volunteer fire fighters entered the water to remove the third child. All three children were transported to the Chatham-Kent Health Alliance for medical attention. The 4-year-old girl was air-lifted via Ornge to a hospital in London. The 11-year-old boy was transported via ground ambulance to a London hospital. Despite life-saving efforts, the 7-year-old girl was pronounced deceased in Chatham.

While on scene, officers believed the man was driving while under the influence of alcohol and he was arrested. The man was transported to police headquarters for breath tests.

We will not be releasing the name of the accused to protect the identity of the children.

Members of the Chatham-Kent Police Service offers their deepest condolences to the family and friends of the deceased little girl.

The Traffic Unit has taken over the investigation. Anyone with information, is asked to contact Constable Dan Carroll at dancar@chatham-kent.ca or 519-355-1092. 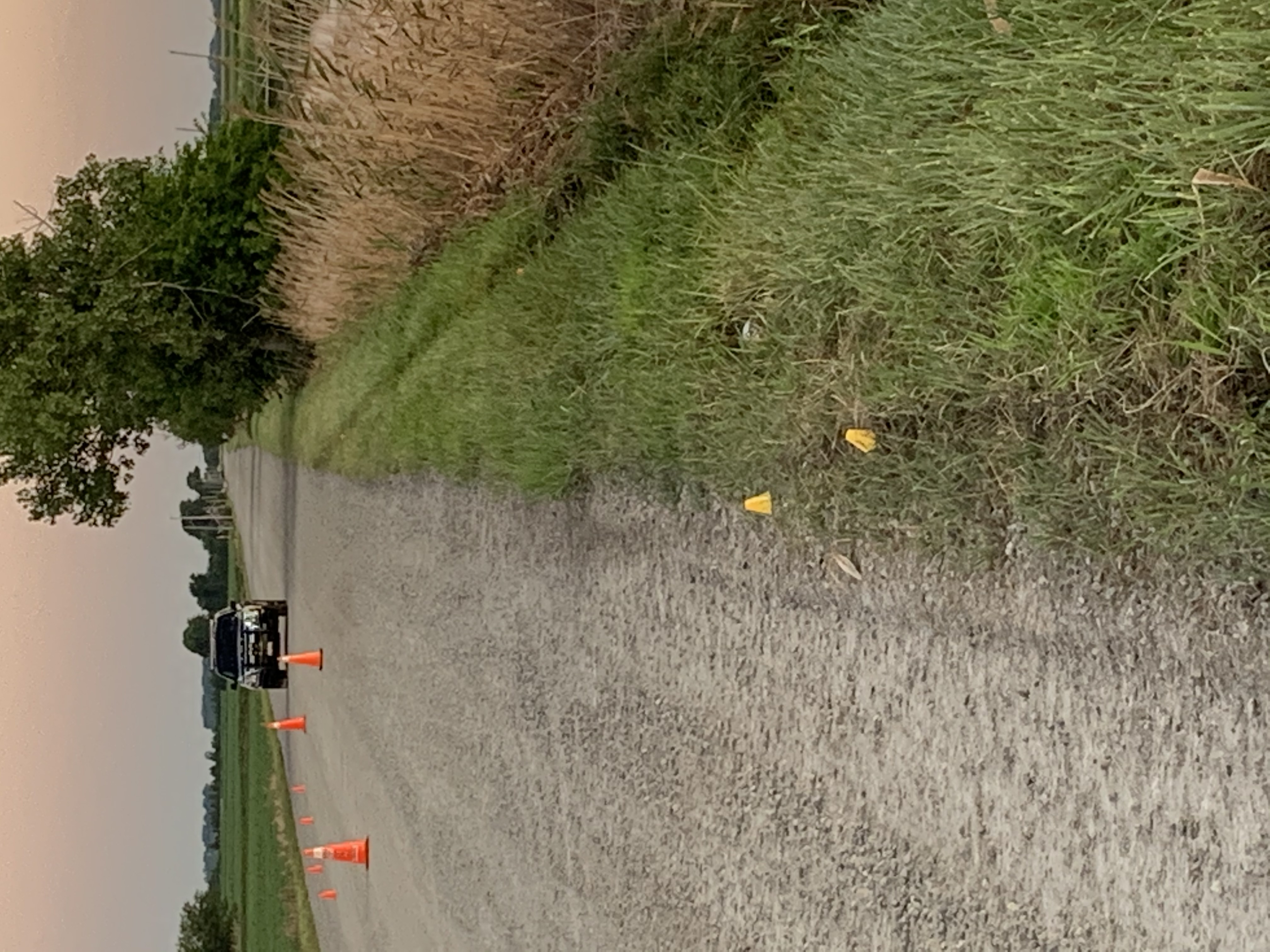 Through investigation, police learned that the woman concealed various beauty products in her purse and left the store, making no attempt to pay for the items. Total value of the theft was estimated at $190.

A physical description of the woman along with the vehicle she left in was provided to police. Officers located the vehicle on St. Clair Street near Jackson Drive and a traffic stop was initiated. The woman was located in the vehicle and arrested.

The 39-year-old Chatham woman has been charged with theft under $5000 and being in possession of property obtained by a crime under $5000. She has been held in custody pending a bail hearing.

Man Charged with Assault CK20038279
Yesterday afternoon, police responded to a domestic disturbance at a residence in Chatham.

Through investigation, police learned that a verbal argument between the couple escalated into a physical altercation. The woman sustained minor injuries.

The 36-year-old Chatham man was arrested and charged with assault. He was released pending a future court date of September 16, 2020.

Break and Enter in Ridgetown CK20038268
Sometime in the last four days, unknown suspect(s) entered the victim’s residence on Victoria Road and stole electronics and jewelry. Total value of the theft has been estimated at $800.

Break and Enter in Raleigh Township CK20038214
Yesterday morning around 6:15 a.m. an unknown man forced his way into Pardo Villa Acres Farm Market and Bakery on Talbot Trail, causing about $50 damage. It does not appear as though anything was stolen.