The Chatham-Kent Police Service responded to 175 calls for service in the last 24 hours. Four people were arrested.

Man Charged with Assault Bodily Harm CK20027746
Yesterday morning, police responded to a domestic disturbance outside a residence in Chatham.

Through investigation, police learned that during a verbal argument, the man grabbed his ex-girlfriend around the neck.

The man was arrested and upon being searched was found to be in possession of suspected crystal methamphetamine.

The 46-year-old Chatham man has been charged with assault causing bodily harm and drug possession. He was released pending a future court date of August 13, 2020.

Officers located the suspect a short distance away and he was taken into custody. Through investigation, police learned that this was not the first time that the man had stolen from the store on this date.

Jacob Smith, 25 years, of no fixed address was arrested and charged with two counts of theft under $5000 and two counts of being in possession of property obtained by a crime under $5000. He was released pending a future court date of July 29, 2020.

Woman Charged with Breaching Curfew CK20027870
On May 27, 2020 the woman was released from custody with several conditions. Two of those conditions stated that she had to notify police of her address within 24 hours of her release and obey a daily curfew of 8:00 p.m. to 7:00 a.m.

Last night, shortly after 9:30 p.m. the woman was located on the front lawn of a residence on Grande River Line.

Through investigation, police learned that the woman was bound by a curfew and failed to notify police of her address.

The 40-year-old woman of no fixed address was arrested and charged with two counts of failing to comply with her release conditions. She has been held in custody pending a bail hearing.

Motor Vehicle Collisions
CK20027796 – Yesterday afternoon, police responded to a two vehicle collision on Talbot Trail between Four Rod Road and Bloomfield Road. No one was injured. Total damage was estimated at $1000. A 25-year-old Mersea Township man was charged with careless driving.

CK20027829 – Yesterday afternoon, police responded to a two vehicle collision on Raleigh Street near Harvey Street in Chatham. No one was injured. The driver at fault was charged with failing to stop for a stop sign.

CK20027863 – Last night, police responded to a two vehicle collision on Forest Street near Elizabeth Street in Chatham. No one was injured. Total damage was estimated at $20,000. A 29-year-old Chatham woman was charged with disobeying a stop sign

Theft of Bell in Pain Court RM20001404
Sometime over the past couple months, unknown suspect(s) stole the S.S. #4 Dover School Bell from École Secondaire de Pain Court. It is believed that the 250-pound cast iron bell was at least 100 years old. The bell was donated by a local family and was an integral piece of the community’s history. 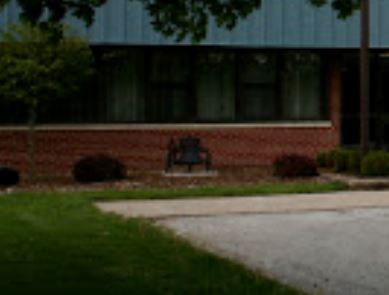 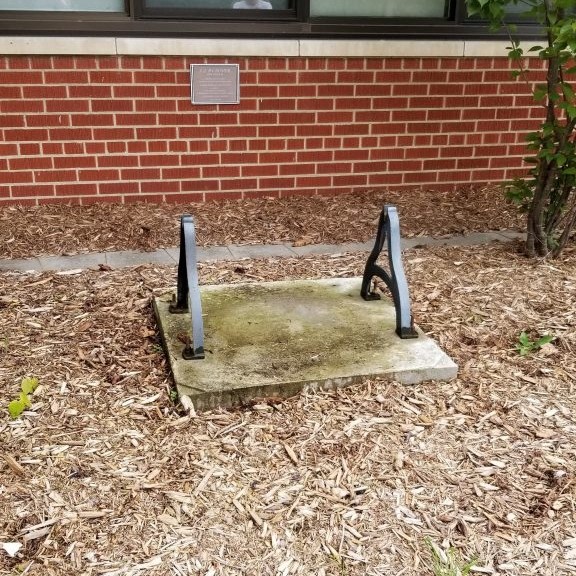