The Chatham-Kent Police Service responded to 168 calls for service in the last 24 hours. Five people were arrested. One person was arrested on an outstanding warrant.

Man Charged with Breaching Release Conditions CK20038476
Yesterday afternoon, police received information that a man wanted for domestic related offences was in a local hotel room in Chatham with a woman, with whom he was not to communicate with. Officers attended the hotel and through investigation, located the man hiding behind curtains in the room.

The 33-year-old Windsor man was arrested for the domestic related offences and additionally charged with three counts of failing to comply with his release conditions. He has been held in custody pending a bail hearing.

Man Charged with Domestic Related Offences CK20038478
Yesterday afternoon, police responded to a domestic dispute at a residence in Tilbury.

Through investigation, police learned that the man attended the woman’s residence, even though he was currently on conditions not to associate with her. The man entered the home and locked the woman in her bedroom. The man eventually unlocked the door and the woman was able to flee.

The 22-year-old Windsor man was arrested and charged with failing to comply with his release conditions and forcible confinement. He has been held in custody pending a bail hearing.

Through investigation, police learned that at the time of the incident, the man was also in the company of a woman with whom he was not to communicate with.

Last night, police located the man and he was arrested. The 39-year-old Harwich Township man has been charged with theft under $5000, being in possession of property obtained by a crime under $5000 and failing to comply with his release conditions. He was released pending a future court date of September 16, 2020.

Dog Owner Charged with Leaving Family Pet in Hot Car CK20038477
Yesterday afternoon, police received information that a dog had been left in a car in a parking lot on St. Clair Street in Chatham. The vehicle left prior to police arrival, however officers located the registered owner at his residence.

The 38-year-old Chatham man was issued a $365 ticket for leaving an animal unattended in a motor vehicle when weather conditions not suitable.

We would like to remind everyone that even though the windows of your vehicle are down slightly, it is still too hot outside to leave your pet unattended while you run errands. Please leave your pets at home where it’s cool and safe !! 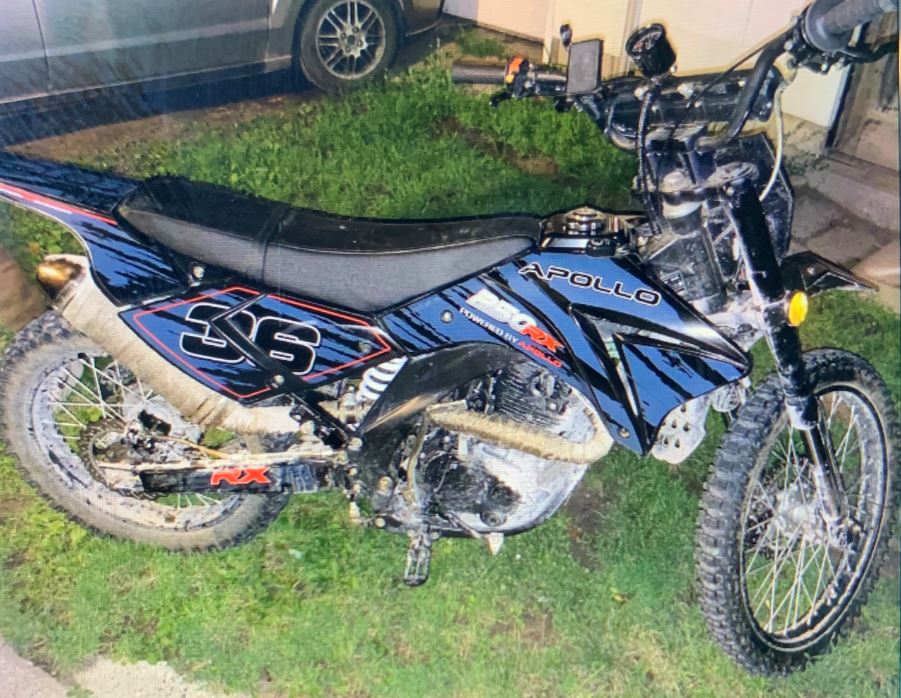 WE Are YOU
Do you realize that behind the uniform, we are just like you.

This week, we highlight Constable Dan Carroll. Did you know that before Dan became a police officer, he was a member of the Ceremonial Guard on Parliament Hill?