The Chatham-Kent Police Service responded to 102 calls for service in the last 24 hours. Three people were arrested.

A 27-year-old Chatham woman was transported to the Chatham-Kent Health Alliance for medical attention.

The man was arrested and found to be in possession of suspected fentanyl and cocaine. The man was transported to the Chatham-Kent Health Alliance for suspected drug use and while being examined, assaulted the ER Physician.

The 31-year-old Blenheim man has been charged with domestic related offences, assault and two counts of drug possession. He remains in police custody.

Man Charged with Fraud Related Offences CK20014357
Sometime late Friday night or early Saturday morning, unknown suspect(s) forced their way into a business on Creek Road in Chatham, causing about $200 damage. Once inside, the suspect(s) stole various tools and property valued at about $3000.

Yesterday afternoon, police were called to Money Mart on St. Clair Street in Chatham as a man was attempting to cash a stolen cheque from the business.

Bradley Spiers, 34 years, of King Street East in Chatham was arrested and charged with being in possession of property obtained by a crime under $5000, fraud under $5000 and uttering a forged document. He was released pending a future court date.

Man Arrested on Outstanding Warrant CK20014409
Last night, police responded to a local motel in regards to an unwanted man.

Through investigation, police identified the man and learned that he was currently wanted for failing to attend court.

Anthony St. Jacques, 24 years, of William Street in Chatham was arrested and released pending a future court date of May 20, 2020.

On Saturday night, officers conducted RIDE spot checks in Blenheim, Louisville and Chatham. A total of 305 were checked with 4 roadside breath tests administered. No one was charged with impaired driving. One motorist was issued a 3-day license suspension and four motorists were charged with Highway Traffic Act offences.

As road safety is a priority for our Police Service, we would like to remind everyone that RIDE spot checks will continue throughout the year across our community in an effort to keep all road users safe.

Break and Enter in Tilbury CK20014428
Shortly after 1:00 a.m. this morning, police responded to an alarm at Pharmasave on Queen Street. Upon arrival, police observed that the front glass door had been smashed. Once inside, the suspect(s) attempted to enter a safe.

No narcotics were stolen.

The suspect is described as a white man, late 30’s with an average build. He was last seen wearing a dark coloured hoodie, coat, blue jeans, white running shoes, gloves and half face mask.

Total value of the theft has been estimated at approximately $10,000. 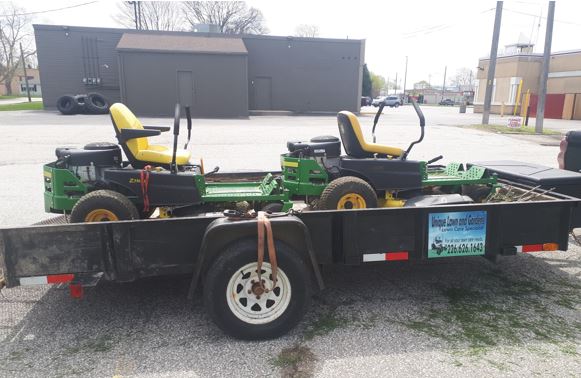